Hellion is a solar system several thousand lightyears from Earth. Despite its distance, it is the target of the first interstellar colonization mission during the 23rd century. Almost a million colonists, suspended in cryogenic hibernation, leave Sol on a journey that would take many decades.

However, when they wake up, almost a century later, they find themselves trapped inside a nightmare. Instead of living in a manmade paradise, they are forced to fight for survival surrounded by deserted stations, incomplete orbital habitats and derelict warships.

With the closest rescue operation decades away, orbital economy in disarray and no authorities in sight, many turn to scavenging, stealing and outright violence. Few others try to live more civilized and begin uncovering the truth behind the largest disaster in human history. 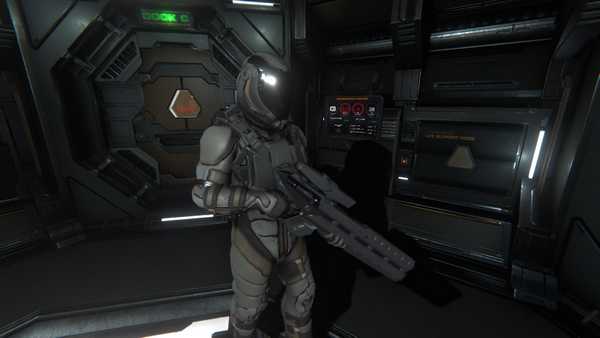 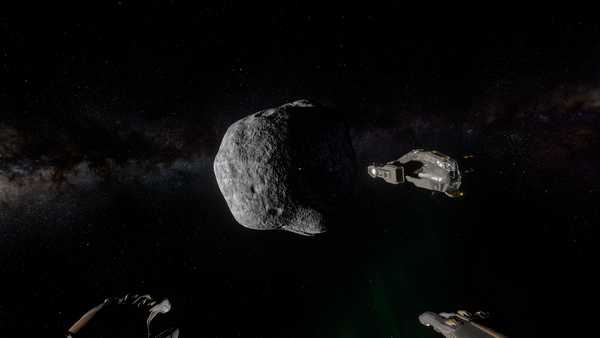